So we bought our current place back in October 2015, and when we moved in it was literally a set of 5 bedsits split into two apartments which had not been touched since the 90’s.

It was feral. Feral beyond words. The kitchens were stinking. The furniture looked like it could be called for evidence in a murder trial at any time and the whole layout of the place was wrong. Everything you looked at was wrong.  Great starting point you may say – fresh canvas. Well two years later, and now that the arguements are all but over and the pain of what we went through is not quite so fresh in my memory I may agree with you. However the one thing that is still fresh in my mind to this day and more urgent with every passing month is that I am never going to do it again. I may purchase houses and renovate them, and I certainly will do it as an interior designer for customers however I will never live in a property that I am renovating again. You think it will work. It won’t.

Anywho, most of the work was done within the first 3 months broadly speaking. This meant that it was difficult to stand back from the renovation and see it with fresh eyes. I can walk into someone elses property and quickly analyse what could be done to improve it. Not so with my own. All I could see were the decisions we had made and then the aggro surrounding them. It took a while! Adding colour to the walls didn’t begin until about a year ago and started with the duck egg blue of the kitchen. That was a bit of a no brainer though as it matched part of the worktops I had installed.

In the instances of the guest bedrooms I never did get round to creating a cohesive look. They became ‘finished’ the second the undercoat had dried on the walls. It’s a new year however, and I have an urge to create one of the rooms that has been lingering in the back of my minds eye for a while now.  I’ll be working on the bay bedroom at the front of the property with a south westerly facing aspect. It gets flooded with golden light in the late afternoon and I want to use that alongside the original fireplace that we discovered behind some MDF as inspiration for the look of the room.

In terms of description of what I want to achieve I’m calling it the ‘Story Book Getaway’. Warm wood, four poster bed, gold gilding, oodles of vintage books, layers of sheepskin and silks and a crackling fire to welcome you. In fact fuck it. I’m moving into the room. Guests can slum it in my bedroom instead. 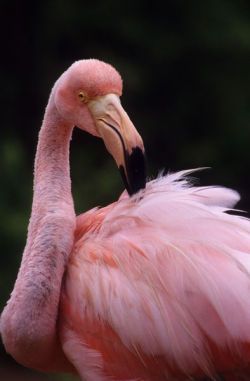 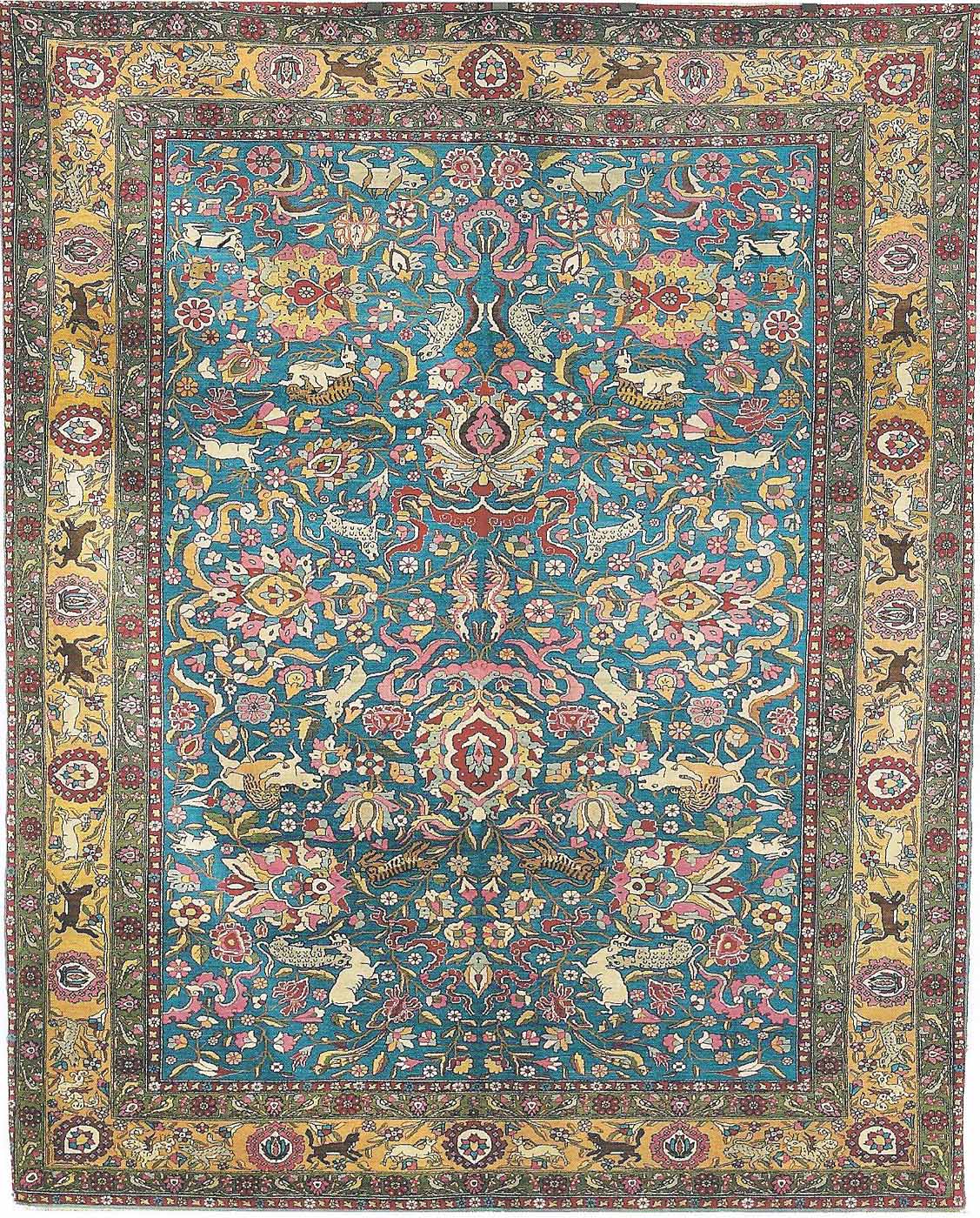 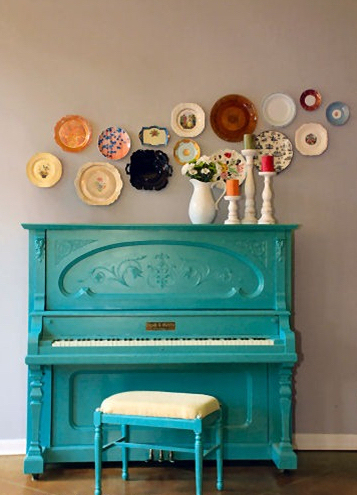 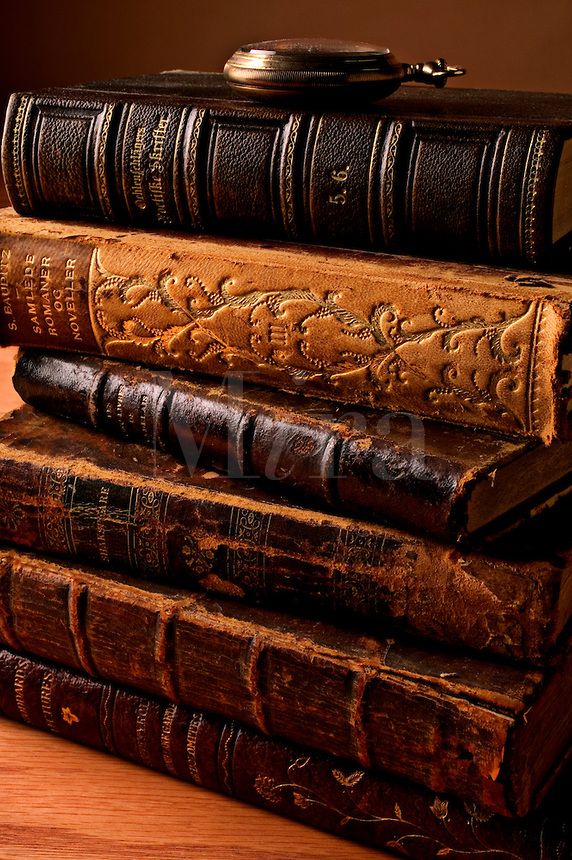 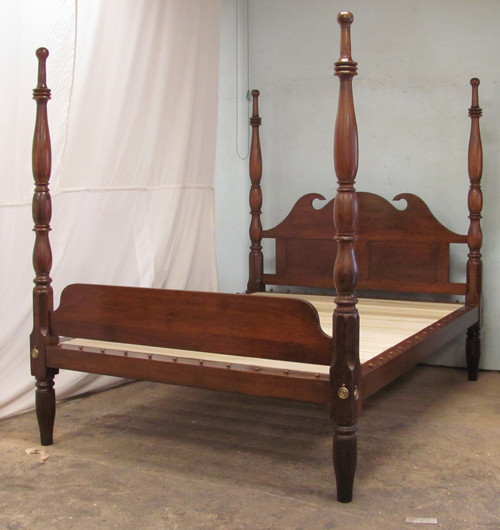 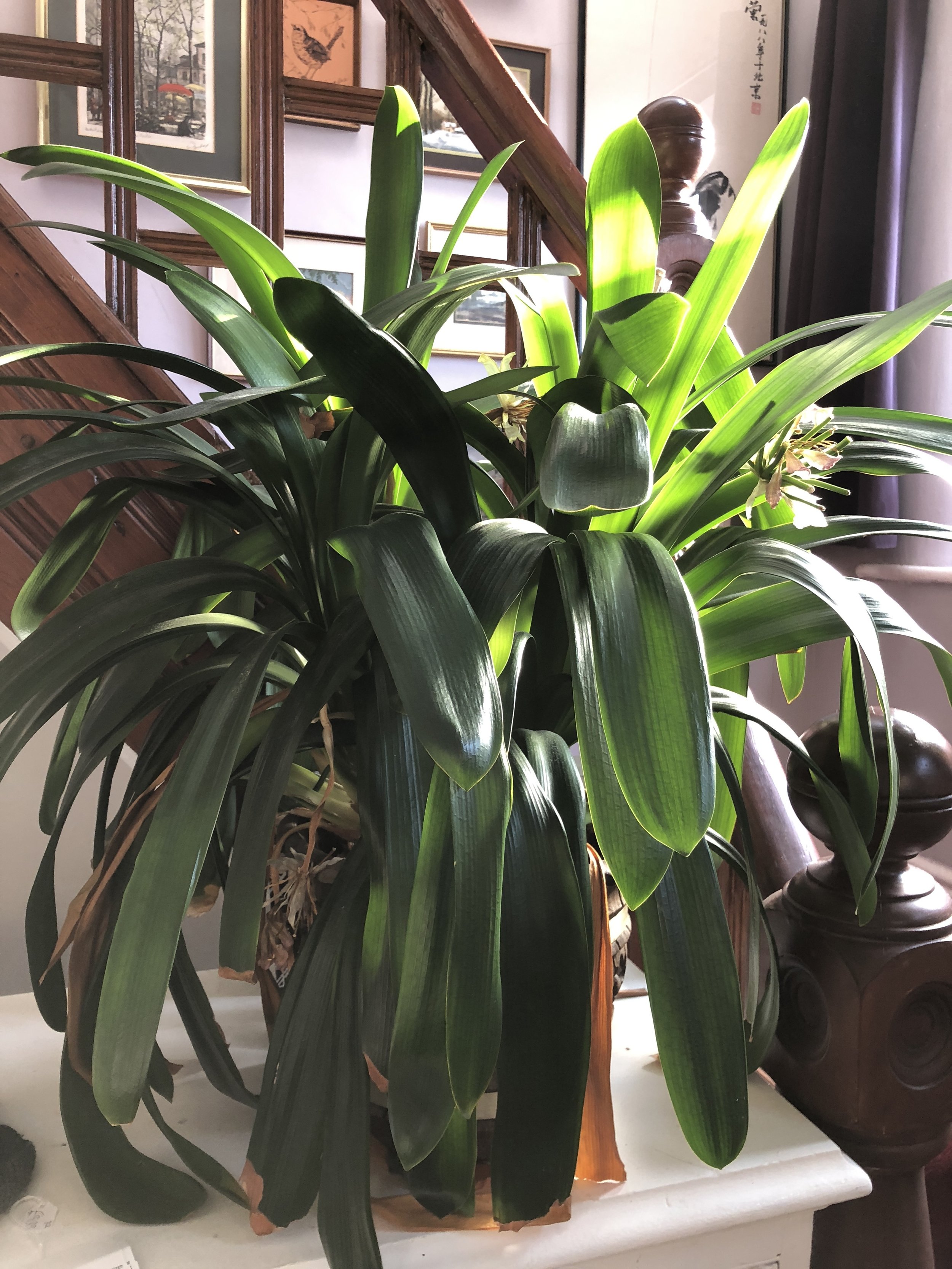 So basically these are my first steps. I’ll pick my colour this week and probably set about getting that on the walls so I can stand back from it and think about what it needs around it. Crucially I suppose I’ll need to make that decision about whether to go for the feature wall also at that stage. Increasingly I’m thinking I won’t need one but you never know.

So basically that’s it. Sign up for the newsletter to get more info about what is going on in my world and for special deals on the retro furniture side of things. Let me know what you’re thinking too and I’ll be back next week with an update on the room.