So before we took on our money pit, we lived in a brand new, bought off plan duplex apartment in the city centre. The type of place I refer to as a ‘laminated shoebox’.  It was characterless (when I arrived but not by the time I had finished with it!) but it was full of right angles, dry floors and rooms that heated to expected temperatures.  Then we bought Heywood House, our current Edwardian semi on the edge of Chorlton, and by edge I mean no where near but gets nearer when drunk and talking to strangers. 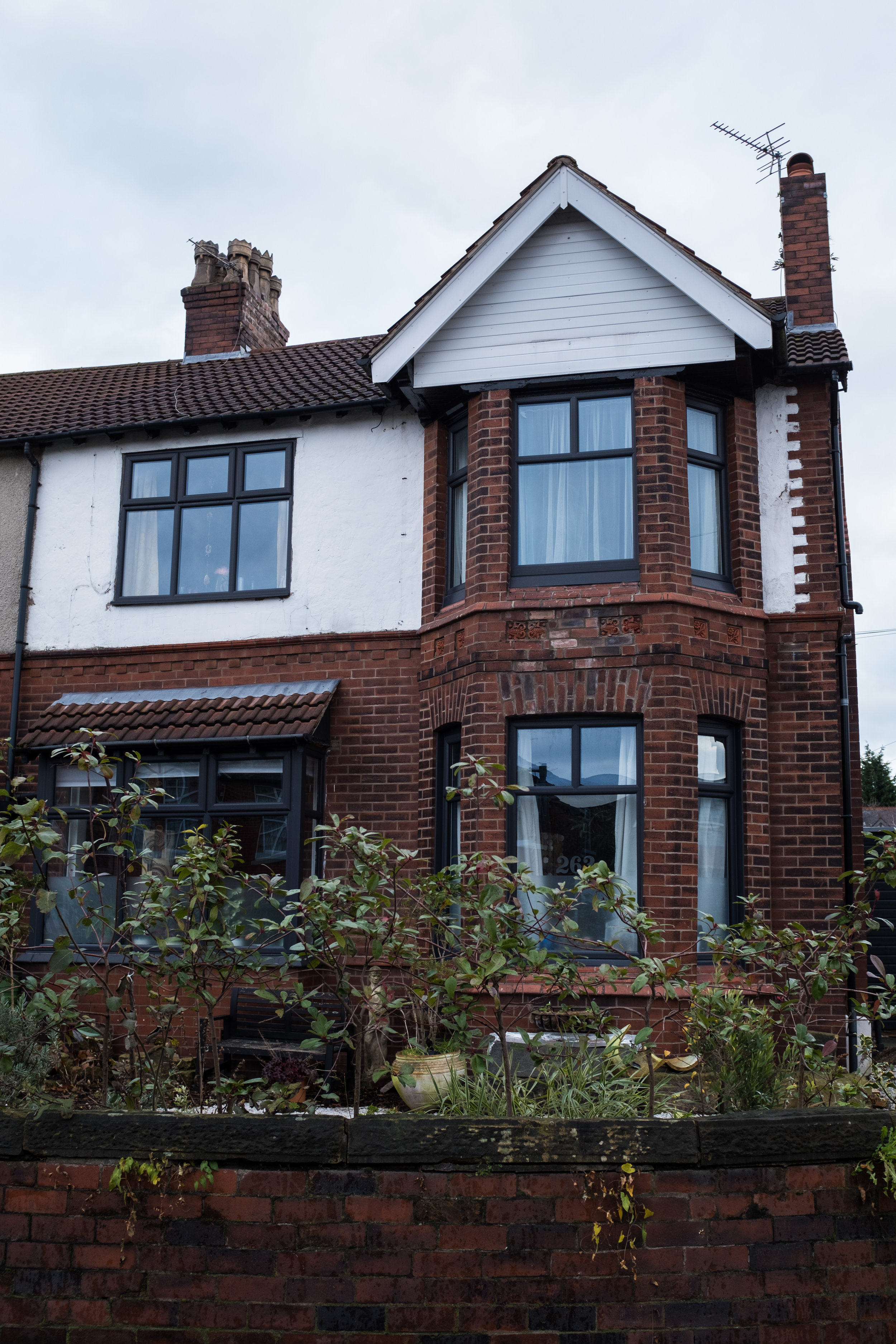 On day one, hour one, the boiler wouldn’t start. Turns out the gas had been capped because the place had been derelict for so long. This took many engineers and a lot of money to work out. On day two the boiler spat the dummy and stopped doing the usual stuff boilers like doing.

This went from 1 engineer saying it would take 60 quid to two engineers charging 180 quid after a buttload of head scratching, looking around, trying to work out how much money we had and what would be a feasibly large bill to land us with that wouldn’t result in refusal to pay at all. Frankly at that point in time had they said I would have to sell my sole to the devil for working heating I would have signed on the line before the sentence was finished. I was genuinely starting to wonder what the hell I had let myself In for at this stage.

Cut to a month later, and the building work has started.  I go down to the basement one day, or what I laughingly referred to as my ‘work shop’, and it’s full of water, as in literally about a foot high.  It was at this point that I realised the previous owner for reasons that I don’t want to know had tiled the walls of said basement but only down to precisely where the water now triumphantly licked their edges. Known problem. Can’t believe it didn’t click when we were viewing it before purchase. Fast forward a few months and after many, many interesting and sometimes quite eventful conversations with First Utilities, they eventually agree that they are responsible for this all and fit a ‘no return valve’ on the drain. Problem solved and will to live lost ever so slightly more.

The hours of dialogue involved in fixing all the stuff above must run into days by now I would have thought, although in all fairness they pale in comparison to the amount of time that we, our immediate and extended family, friends and sometimes vague acquaintances have discussed….the temperature in the house. Honest to God, I cannot tell you how prominently this issue features when you buy an old house. Ours is not a particularly large 4 bed but it does have 23 windows and three doors – one being a patio set. That is a lot of opportunity for heat to escape right there.

To begin with we didn’t notice it so much because we were renovating and so basically confined to the miserable life you lead when in this position which basically entails living in your bed or scrambling over things to get to the shower. It was more after the noise finally calmed and the builders had left and winter arrived the following year that we began to, slowly at first, and then in ever decreasing circles start to obsess about how warm it was in the house. We bought a Hive thermostat system so we could remotely check how warm it was in the house. Sometimes from the other side of the world, when we weren’t even in the fucking house or likely to be for days or weeks. We began frantically stock piling wood and coal for the burner. You know, just in case the temperature dips. Eventually it was beginning to cause RSI having to check the thermostat constantly so we bought an Alexa who allowed us to  just ask her instead ‘Alexa, what temperature is it inside?’. More often than not at Heywood House this will lead to immediate scrambling for things to burn and/or accusations of carelessly long opening of front doors etc causing said ‘dip’. Most recently we spent hundreds of pounds hanging a set of curtains over the entrance to the living area. The entrance we paid thousands and thousands of pounds to create.  You know, just to keep the heat in. Ah the joys of breezy old houses.

Breezy old houses have another quirk of course. Noise.  Noises. Queer, sharp claps and creaks. Groans and bangs. Clicks and taps.  Mostly taking place in the dead of night. When your over active brain is already desperately looking for any reason at all to convince you that death in imminent and there is evidence to suggest it will come in the form of an ax murderer who has likely entered through one of the gaping holes between the windows and walls created by the water entering in the basement. Ah the noises. For the first few months I didn’t sleep alone in the house. Because beforehand we had lived on the 4th floor of a gated entry building with security guard present (when he could be fucked), I was suddenly very aware of our 20+ points of entry and total lack of boundary fence – see the blogs on the garden. It took a while. It took a while also to get used to the noises. In fact two years later this morning as I lay in bed at 6.30am thinking about what to write a blog on as my other half showered I realised how much of these noises I now no longer pay attention to as one by one they present themselves. I’m far too preoccupied with temperature to be honest. 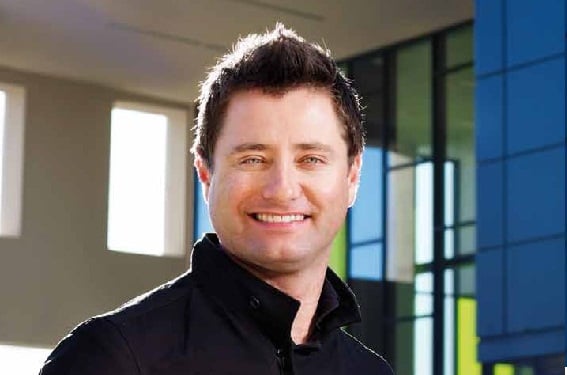 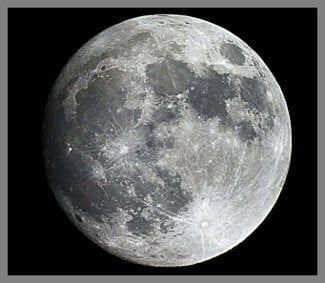 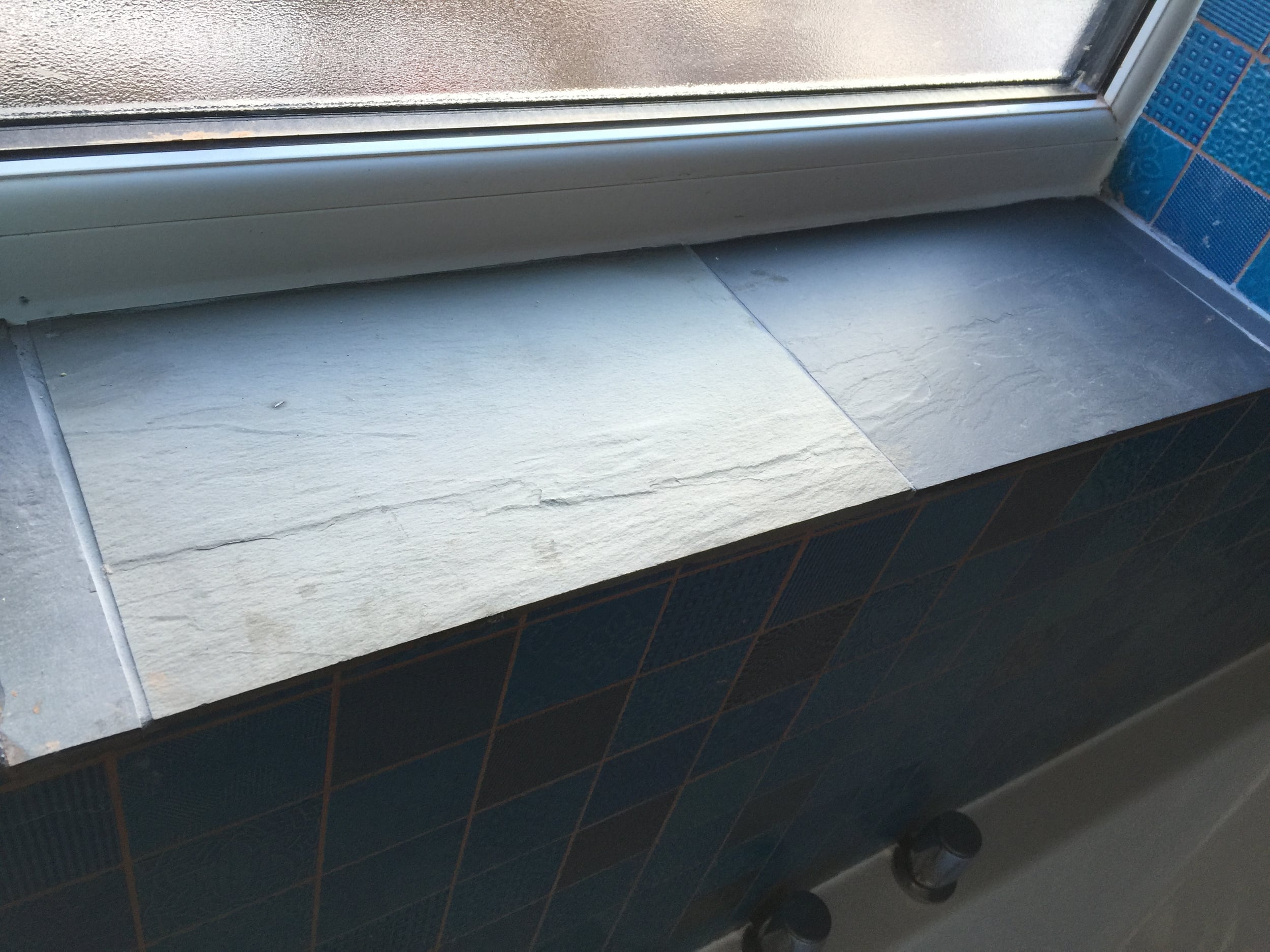